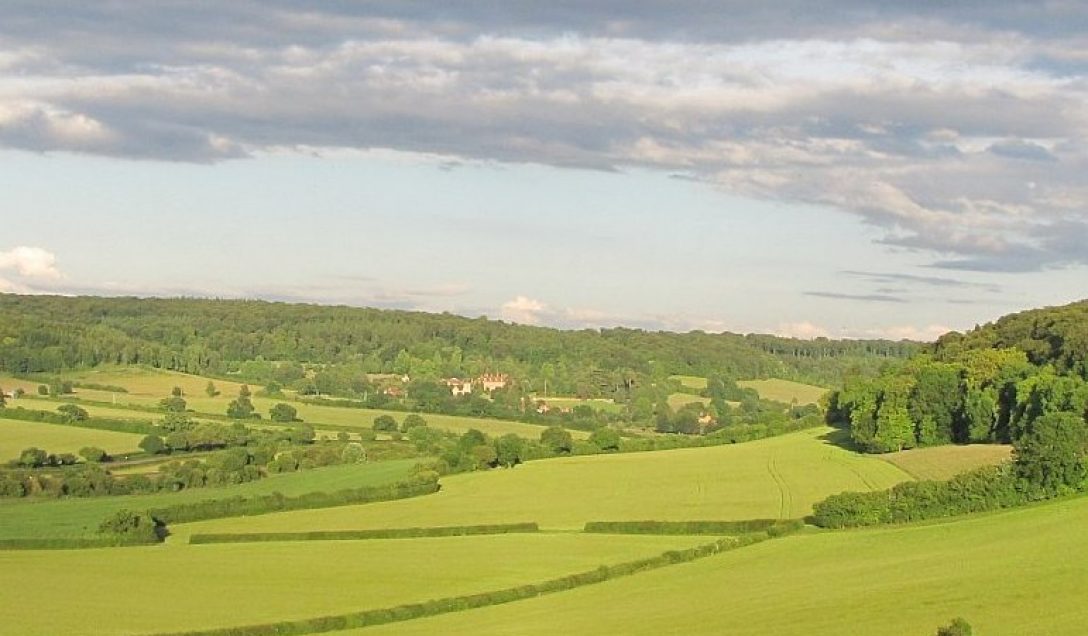 First there was nothing. Then there was something: the Creation, as engineered by the Big Bang and ongoing evolution to this day.Whatever you call it, it’s never stopped. Creation continues, evolution is not complete. Here we are: creativeness builds on the legacy of yesterday to bring something new today, unaffected by the future. Such is art: filling blank pages, adding paint to a blank canvas.

Norman Lindsay (1879 – 1969) was “an Australian artist, etcher, sculptor, writer, art critic, novelist, cartoonist and amateur boxer”. Here’s his own theory of everything, alongside one of his etchings.

Creative Effort: An Essay in Affirmation. 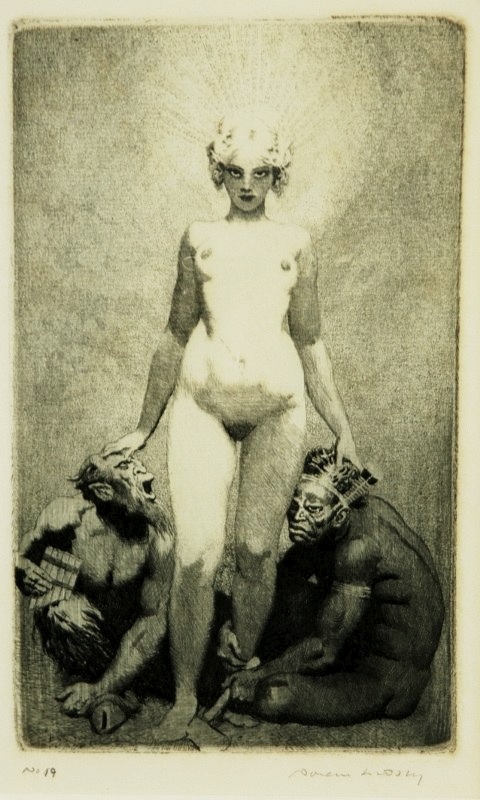 All who would examine the problem of Life must first remove from it the problem of Existence. It is the confusion between these two things that has confused all human morality.

By Existence one comprehends the body, and all that serves to supply its needs, to keep its machinery active.

By Life one understands all that goes beyond the body, the impulse that we vaguely call the mind, the soul, the intellectual process.

The body is the poor relation of the mind, the servant, the vehicle. In serving its needs, one supplies movement; in servings its senses, one supplies material for the intellectual process.

Between these functions, high and low, one must seek a direction for Man’s destiny. To find that direction is to find the High Morality. In short, to find the direction of Life.

Creative vision, because it is the highest expression of morality, because it is the highest expression the human mind is capable of, is the most difficult vision to describe in words; not only because it exists to express a hidden symbol which other minds cannot have, but because on earth its expression is a condition of being, of seeking, of developing. There is no point at which it stops at a final achievement, so that we might say, “Here, then, is at last the standard from which we may judge all other effort.”

View all posts by Vincent

1 thought on “Theories of Everything”